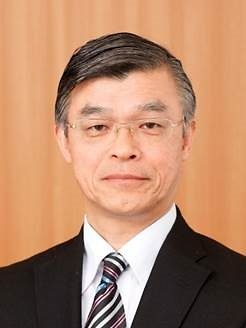 Prof. Hayase was graduated from Osaka University in 1978 and received Ph.D from Osaka University in 1983. He joined R&D Center in Toshiba from 1978 to 2000, during which the author was engaged in development of ULSI lithography, solar cells, direct methanol fuel cells, and polysilane. He joined polysilane research in Robert West group of Wisconsin University (US) from 1988 to 1990. He is a professor of Kyushu Institute of Technology (National Institute) since 2001. Since 2009 he is a Supervisor of PRESTO project (Japan Science and Technology Agency (JST), “Photoenergy conversion systems and materials for the next generation solar cells“ project). From 2012 to 2016, he was a dean of graduate school of life science and systems engineering, Kyushu Institute of Technology. His research interest is printable solar cells. Since 2016 He is Executive Director, vice-President of Kyushu Institute of Technology, and Director of Organization for Promotion of Research and Innovation. 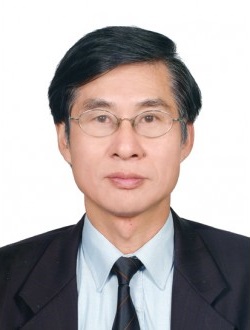